Here’s a FAQ no one asked for. In fact, these questions are asked so rarely — possibly only ever by me — that this is an “iFAQ,” or inFrequently Asked Questions. Enjoy.

DOAX 3 for short. It’s an upcoming video game and the second sequel, as the name implies, to the beach volleyball spin-off of the Dead or Alive (DOA) fighting game series. Similar to its predecessors, the game focuses on the girls of DOA, as they take vacation on a beach resort island and participate in various activities, mini-games, and a not-so-serious 2-on-2 beach volleyball game.

2. What platform is it for?

There are two versions. DOAX 3: Fortune is for PlayStation 4 (PS4), and DOAX 3: Venus is for PlayStation Vita (PSV). “F” for four, “V” for Vita; simple as that. Both versions are pretty much the same. The PS4 version obviously has better graphics, but the Vita version uses the touch input to let player directly touch the girls. Yes, it’s as lewd as it sounds.

3. When is the game coming out?

March 24, 2016. Ya, in just a few days. However, it’s only going to be released in Japan, and Asia in general. There was some talk about localizing it for the western markets, but ultimately the publisher decided to keep it in Asia. The prequels never sold well in the west and got panned by the critics for the game’s subject matter, so history probably would’ve repeated itself anyway. As we all know, the American game market is too mature and classy for games like this.

4. Is this game worth playing?

Not really. The beach volleyball game is OK (based on my experience with the prequels), the other competitive mini-games, even one with a cool name and concept like “butt sumo,” are forgettable, and the casino mini-games aren’t for entertainment — their only purpose is to rack up money to buy swimsuits for the girls. So, if you’re looking for deep gameplay and rich content, there isn’t any here.

The whole point of the game is to ogle. The DOA girls have been infamous for their well-endowed and bouncy boobs since the series’ debut on the original PlayStation. For generations (of video game consoles), we.. I mean the fans of the series.. have been mesmerized by the girls’ anime-style angelic faces and their polygonal yet inexplicably alluring bodies. The DOAX series exists only to give fans another way to fantasize about the girls.

It’s developed by Team Ninja, the developer of the Dead or Alive fighting game series, and published by Koei Tecmo. I’d still get the game no matter who makes it, but I guess Team Ninja is the only developer in the industry care enough to improve boob and butt physics (they call the technology Soft Engine 2.0), so I’m glad it’s by them.

This is the sad part. Only NINE girls are in this game, and there’s no plan to release the other girls as DLC later. These were selected out of the 15 girls from Dead or Alive 5 Last Round (latest in the DOA series) based on whose paid character themes were downloaded the most on the Japanese PlayStation Store:

The top two, Marie Rose and Honoka, are the girls on the game covers. Japanese lolicon at its finest.

7. How can I play the game if the game’s not released in North America?

PS4 and PSV aren’t region-locked, so you can play Japanese or Asian games with your US machine no problem. Of course, for a non-Japanese speaker, there’s the language barrier, and you also need to know where to get the game. Good news is I’ve got you covered on both fronts… Read on!

Which Version of DOAX 3 and Where to Buy

Even if you know you want to get Fortune or Venus, or both, there are a couple of options to consider. As mentioned, there’s a Japan and an Asia version (Hong Kong, Taiwan, Korea, etc.) of each game. For non-Japanese speakers, I highly recommend the Asia version, as it comes with Chinese, English, and Korean subtitles!

As for where to buy the game(s), I highly recommend Play-Asia.com. Disclaimer: I’m a Play-Asia affiliate, so please order through following links to help support more quality posts like this in the future 🙂 However, I recommend Play-Asia not just because I’m an affiliate. I’ve been a long-time customer of theirs, and while they’re Hong Kong-based, I’ve never had any problem with my orders, despite the long-distance shipping. They’re also very responsive with emails (and English friendly). Finally, I find their prices mostly reasonable — especially for DOAX 3: they’re the only reputable online retailer I know of that sells the Asia versions of the games at reasonable prices. Click on the photos below to order yours! 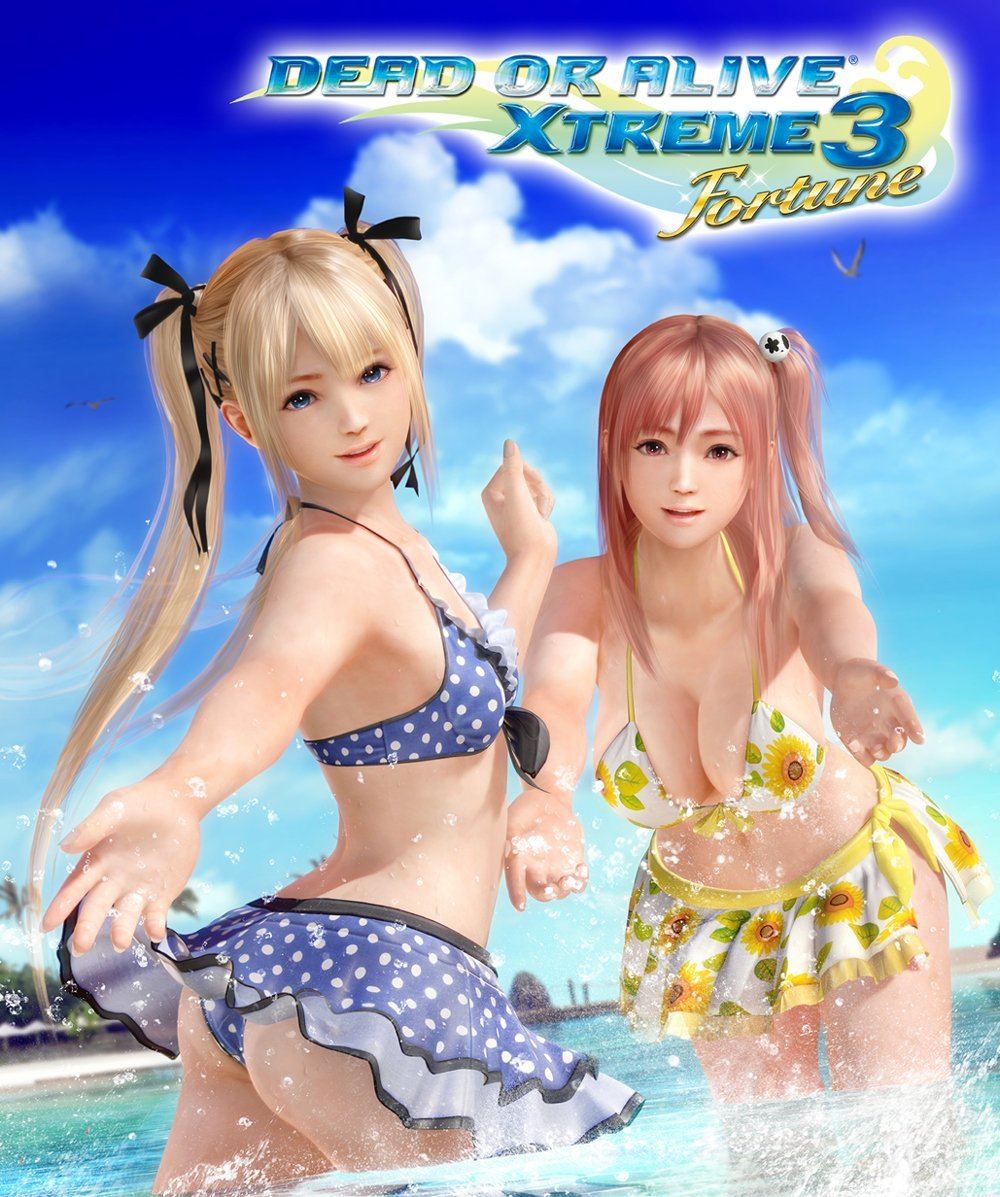 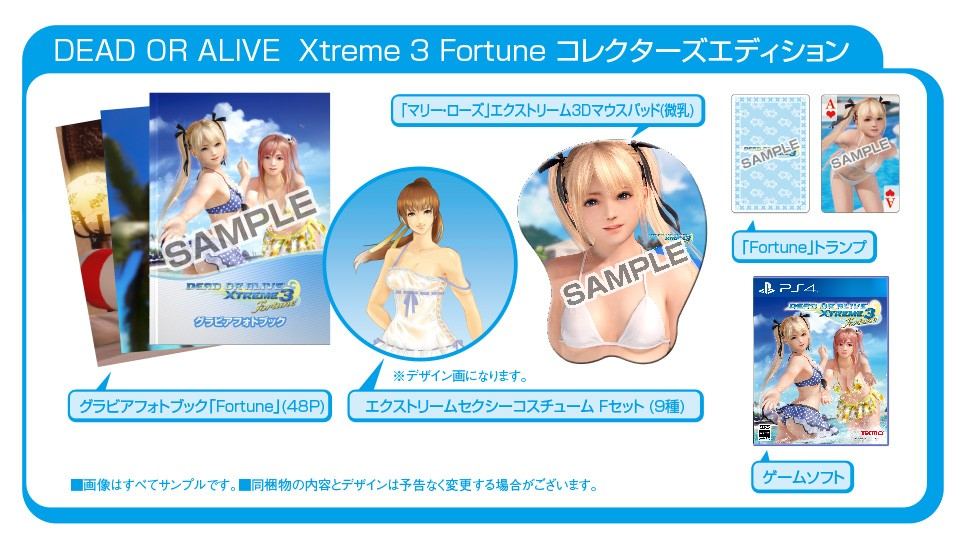 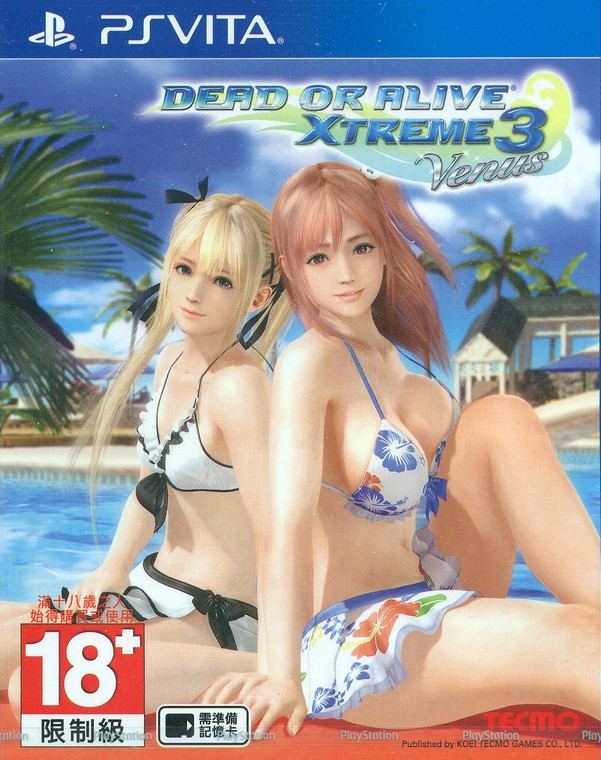 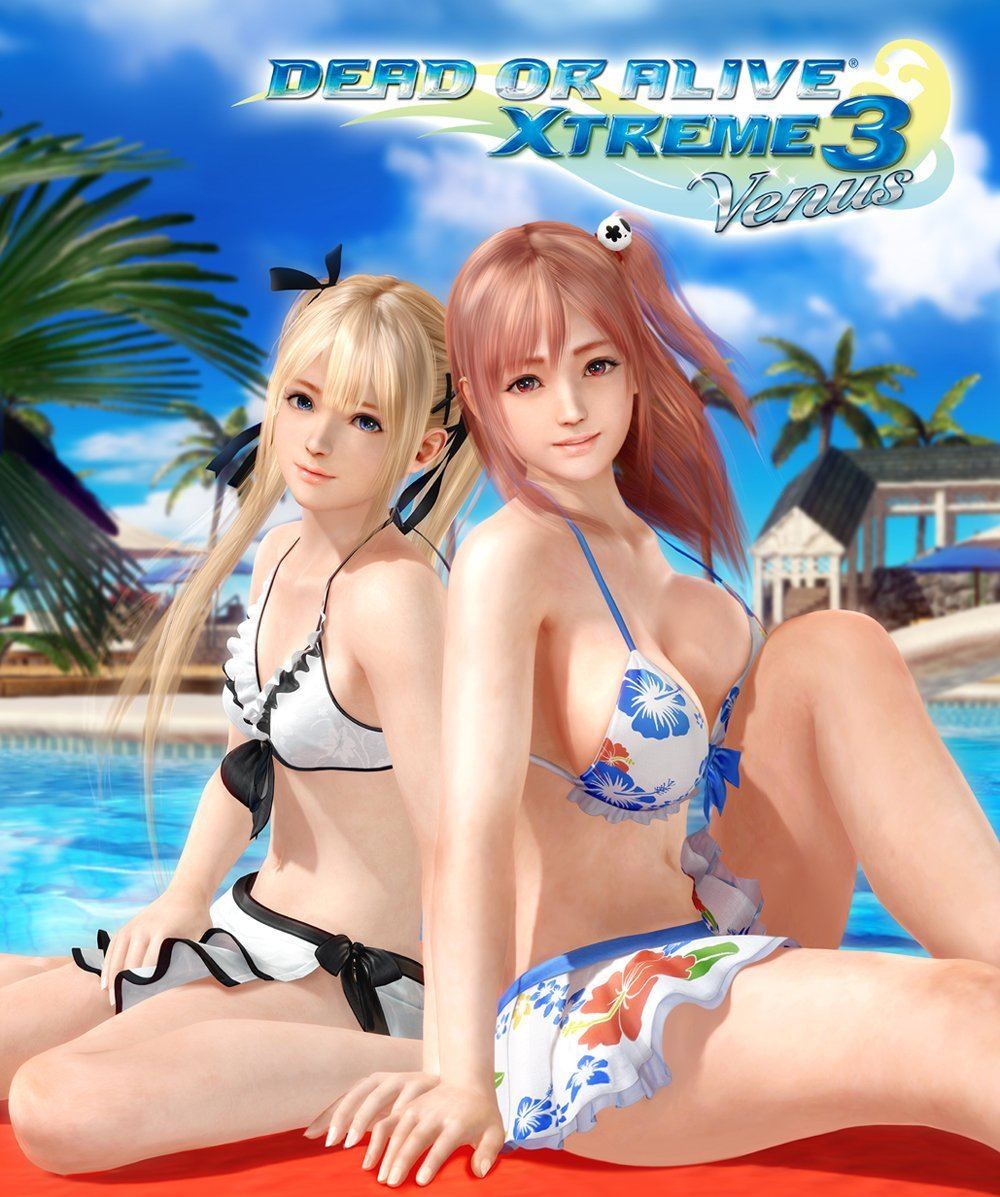 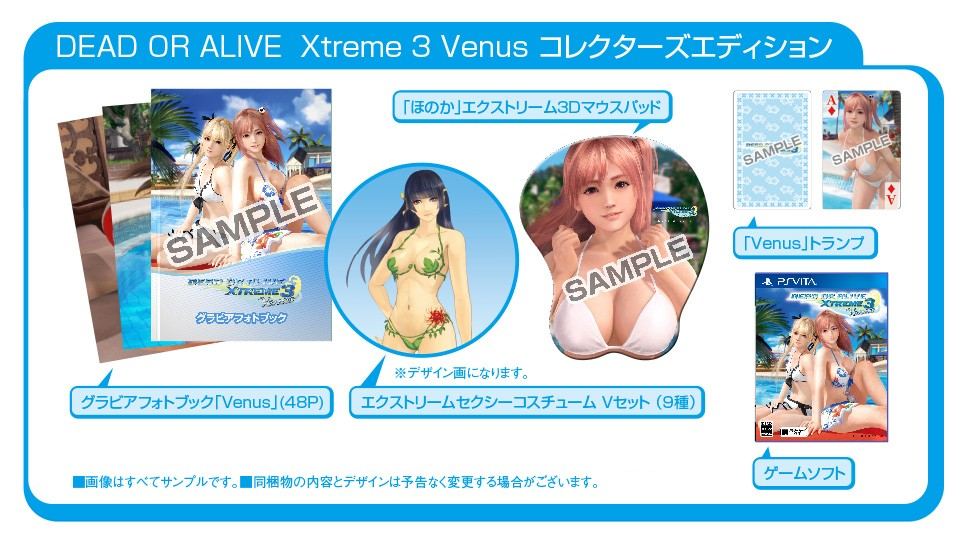 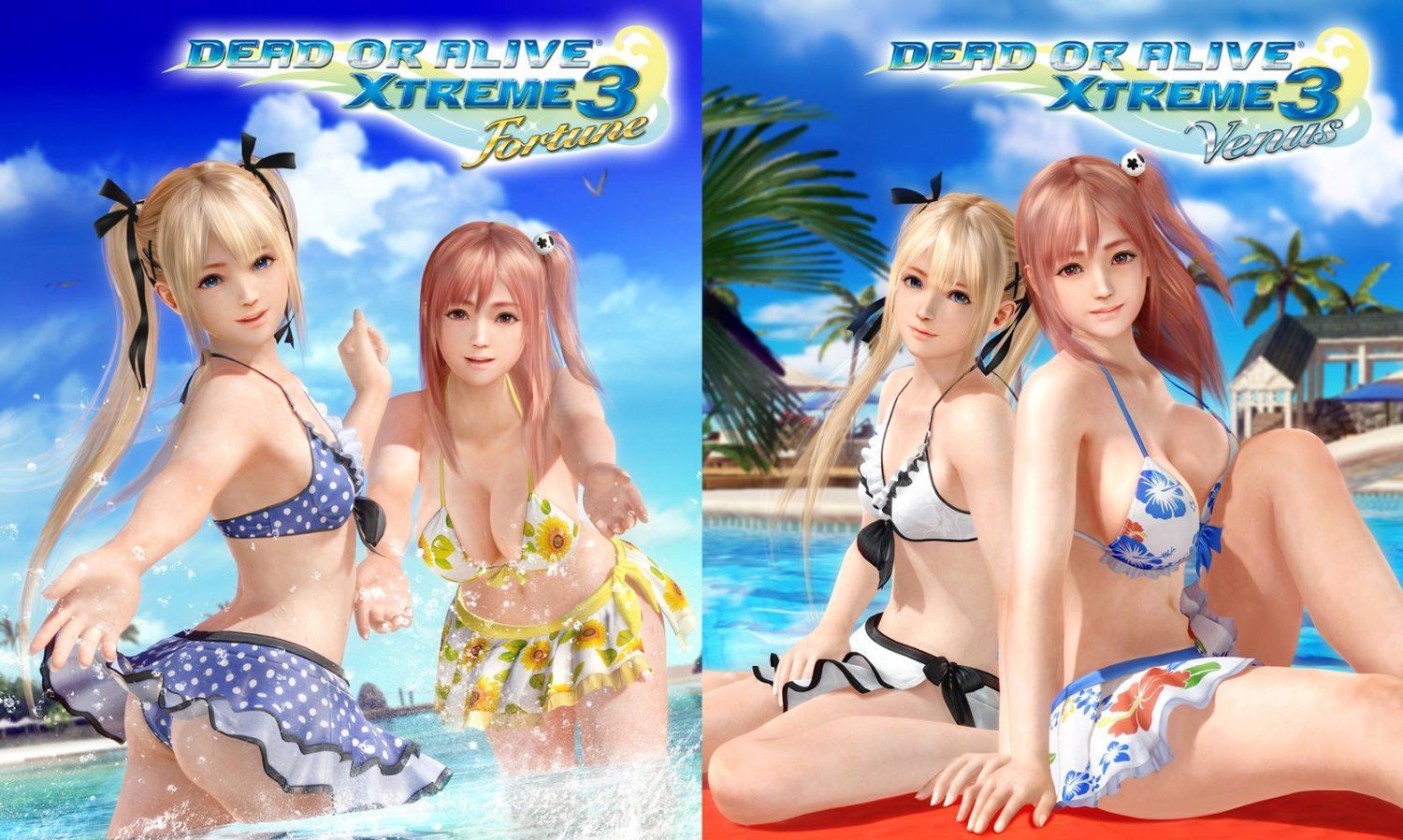 Includes both Fortune and Venus Collector’s Edition, and nine B2 posters: 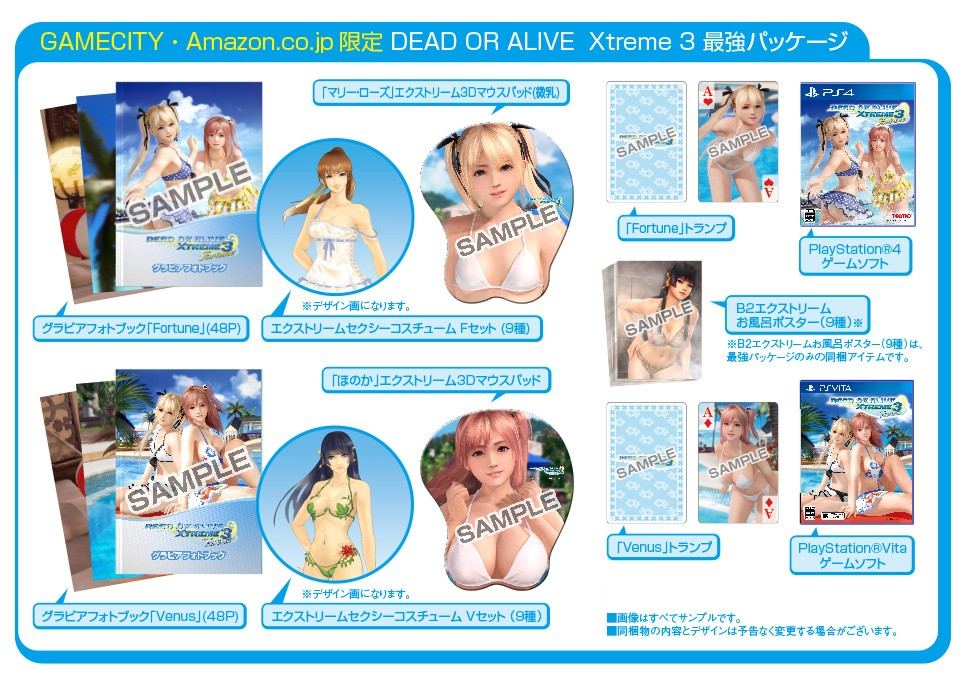 Japan (if you insist)

This is pretty rare, only released on Amazon Japan and GameCity, but otherwise it’s the same as the Asia Saikyou Package. 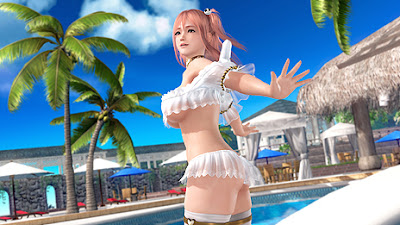 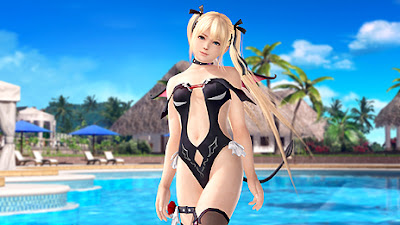 To use these codes, as well as the swimsuit set codes from the collector’s editions, you probably need a Japanese PlayStation Store account. Let me know if you need help doing this. Have fun!